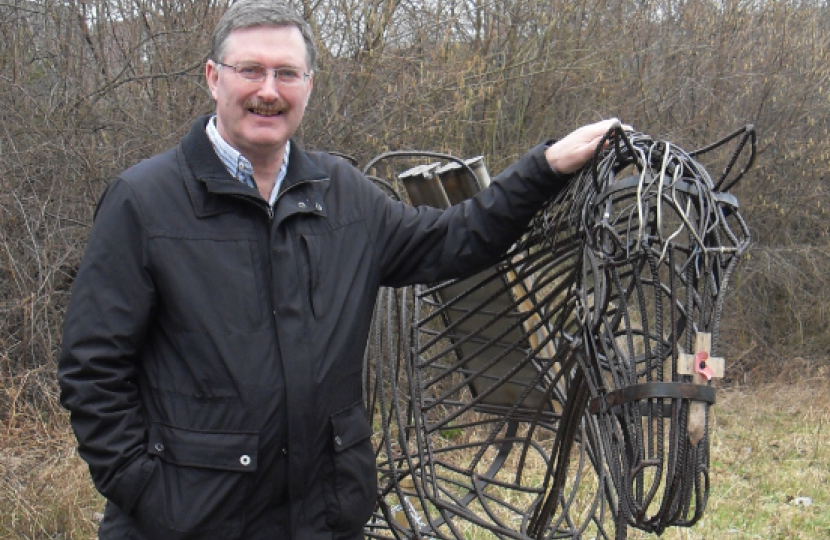 Mike has been successfully returned as Councillor for Tattenhall in the 2019 Local Elections. An experienced Councillor, Mike is looking forward to continuing his work in Tattenhall.

Mike was born in Chester in 1959 and lived in both Blacon and Handbridge, attending local schools. After leaving school in 1976 he joined Manweb and qualified as an Electrical Engineer on graduation from Salford University with a BSc in 1983.

He held a number of both engineering and senior management appointments such as Director and Managing Director of utility and contracting businesses including East Midlands Electricity, PowerGen, Transco and Skanska.

Mike married Suzanne in 1984, moved to Handley in 1986 and subsequently to Hargrave in 1999. He is the father of four daughters, Siobhan, Emily, Helena and Amy,all of whom attended local schools. Mike is also a proud grandfather. 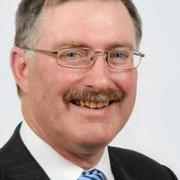