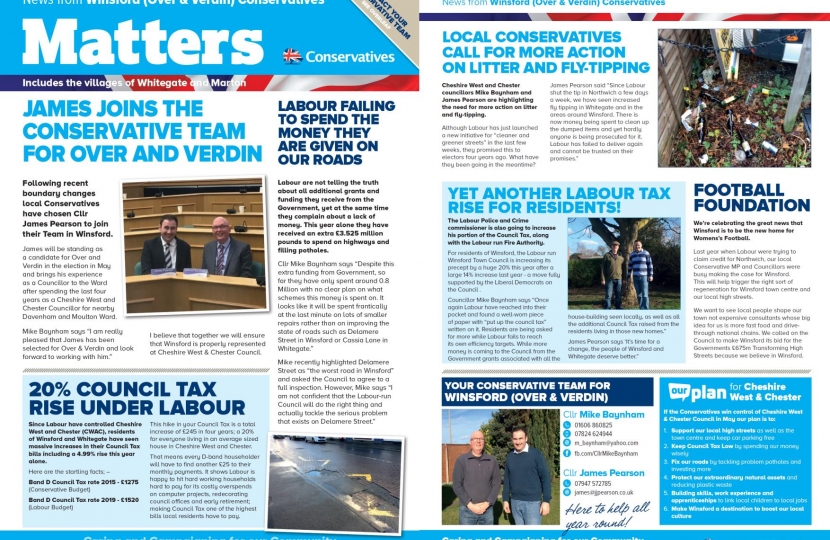 Cheshire West and Chester Councillor - Winsford Over and Verdin

Michael has been re-elected as Councillor for the Winsford and Over Verdin Ward in the 2019 Local Elections.

Michael is originally from the South Wales Valleys and started his early career there. During the early 90s Michael was struck by the change in people when they were rewarded for their hard work during full time employment. This inspired him to achieve more and Michael left Wales to follow an academic path through University, first in Huddersfield and then Nottingham, on the route to becoming a qualified chemist. During those years Michael spent some time working in the USA. On returning to the UK Michael moved to the North West with his wife and started his family in Winsford. He has enjoyed being part of this community and being involved in the future of the town.

Due to his background growing up as he did in an area where other political parties held power and inaction led to a lack of self-belief and demotivation in people, he does not see himself as a Tory in the typical sense. Michael believes that all people should have a fair chance to aspire and achieve in a country which supports hard working families and individuals yet provides a support network for those who need it. He supports local organisations that promote skills, families, job creation and community. 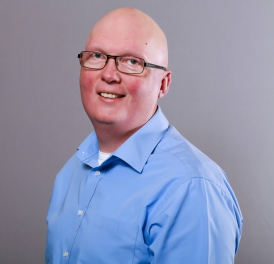 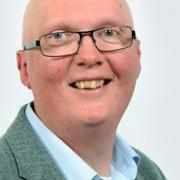