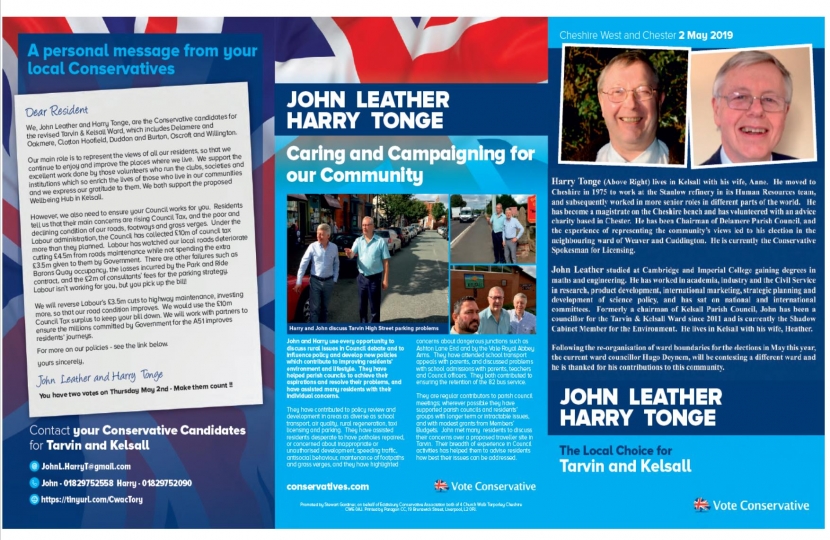 Harry has been elected as Councillor for Tarvin and Kelsall Ward in the 2019 Local Elections. Harry previously served as a Councillor in Weaver and Cuddington before the boundary changes.

Harry originally hails from the North East of England. After graduating from University, he moved to Cheshire in 1975 to work for Royal Dutch Shell at the Stanlow refinery in their Human Resources team. Over the period of his career with Shell (35 years) he had the opportunity to work across a wide variety of increasingly senior jobs and an equally wide variety of locations before retiring in 2010.

He met his wife, Anne, at Stanlow. They have two grown up children, and, in recent times, two grandchildren.

Since retirement Harry has tried to put something back into the community. He is a magistrate on the West Cheshire bench, and works as a volunteer with a Chester-based advice charity. He believes people have to contribute in shaping their local community and this led him to stand and be elected as a parish councillor for Delamere.

He found the experience on the parish council, particularly the time he was chair of the council, very rewarding, especially when he was able to ensure that the wishes of the local community could be brought to bear to influence Cheshire West and Chester decisions affecting the locality. 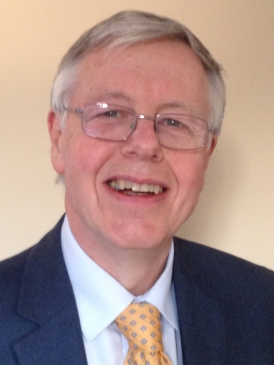 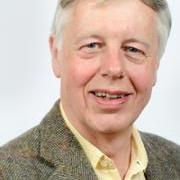