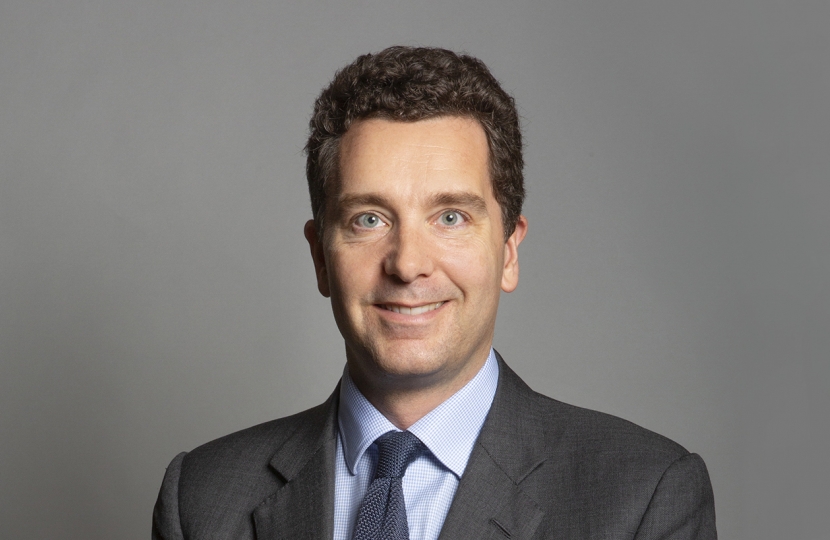 Edward Timpson was born in 1973 in Cheshire to John and Alex Timpson. He has an elder sister and brother as well as two adopted younger brothers.

His parents also fostered 87 children over the last 30 years, with many of whom Edward grew up.

Edward is married to Julia and they have four children, a boy Sam and three girls, Elizabeth, Lydia, and Nell.

Edward has lived and worked in the local community almost his entire life.

From 1999 until his first election to Parliament, Edward practised as a family law barrister in local courts, including Chester and Crewe, specialising in the cases of vulnerable children.

Edward served as the Member of Parliament for Crewe and Nantwich between 2008 and 2017.

In 2018 he received a CBE from HM The Queen for Parliamentary and Public Service and also published an independent review for the Government into school exclusions.

Edward was chair of Cafcass and the National Child Safeguarding Panel between 2018 and 2019 and was an advisor to the Board of Trade.

He was elected as the Member of Parliament for Eddisbury in December 2019.

In his first few months as the local MP Edward has held regular surgeries, dealt with over 500 individual cases, visited local schools, businesses and community groups.

In Parliament he has raised all his key priorities directly with Ministers and the Prime Minister in the House of Commons to help Eddisbury residents get a fairer deal.

This policy expertise and his former job as a family law barrister led to him becoming Minister for Children and Families in September 2012 until May 2017.

Edward was named 'Minister of the Year' in 2014, with his decision to raise the age that children and young people leave foster care from 18 to 21 being cited in particular as an example of his work as Minister for Children and Families.

Edward is enormously proud to represent the people of Eddisbury  at Westminster, and believes they deserve an MP who puts their constituency first.

Edward has completed thirteen London marathons in support of a range of local and national charities including The Christie, the Mid Cheshire Hospitals Charity, Save The Family, Parkinsons UK and the NSPCC.

Edward is also a patron of Home Start Cheshire, based in Winsford.

Away from politics, Edward is a fan of football, both watching and playing. He is part of a team that has played a series of fixtures against the Liverpool Legends, Manchester City, West Bromwich Albion and the cast of Hollyoaks, raising nearly £30,000 for St Luke's Cheshire Hospice and the Wingate Centre.

Cryptic crosswords and taking Stanley the family border terrier out for a spin are his go to escapism activities.

I appreciate the real concerns people have for the farming community, including here in Eddisbury, accentuated by the ongoing Covid-19 pandemic.

The latest video update from Edward Timpson CBE MP on the #coronavirus situation in #Eddisbury.

The latest video update from Edward Timpson on the #coronavirus situation in #Eddisbury.

A word from Edward Timpson MP about how he'll be showing his appreciation for our brilliant #NHS staff and all #carers during the #coronavirus pandemic on 26 March at 8:00 p.m.

A quick video update from me on #coronavirus and #volunteering, including a big thank you to all of the local groups in #Eddisbury!

Edward Timpson MP reports back on the #Coronavirus

A bit about what support is available locally and what I've been up to representing you during the pandemic. #stayhomesavelives

Edward Timpson has been selected as the Conservative Parliamentary candidate for Eddisbury at the forthcoming General Election. 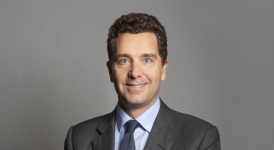